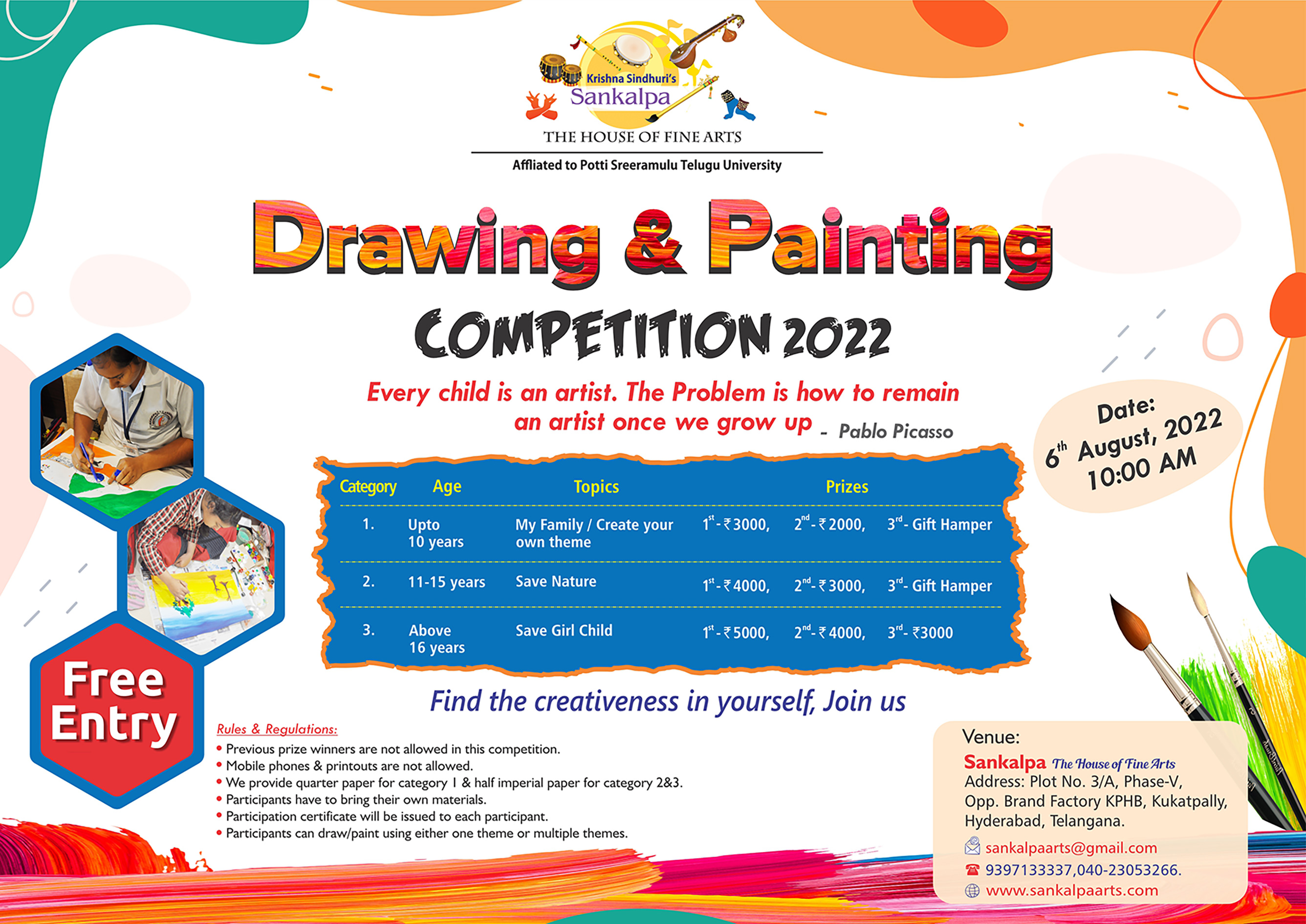 Each major religion has its own tradition with devotional hymns. In the West, the devotional has been a part of the liturgy in Roman Catholicism, the Greek Orthodox Church, the Russian Orthodox Church, and others, since their earliest days. A devotional is a part of the prayer service proper and is not, in these contexts, ornamentation. During the Protestant Reformation, church music in general was hotly debated. Some Puritans objected to all ornament and sought to abolish choirs, hymns, and, inasmuch as liturgy itself was rejected, devotionals.