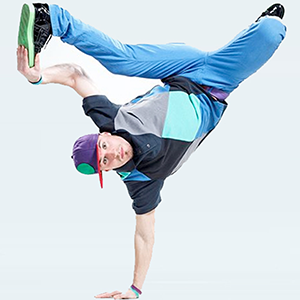 Country/western dance, also called country and western dance, encompasses many dance forms or styles, which are typically danced to country-western music, and which are stylistically associated with American country and/or western traditions. Many of these dances were "tried and true" dance steps that had been "put aside" for many years, and became popular under the name(s) "country-western", "cowboy", or "country". Country dancing is also known as "kicker dancing" in Texas